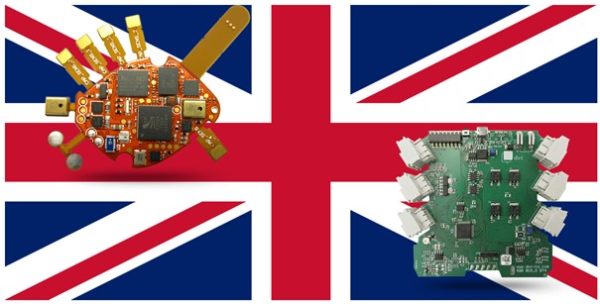 Since 1 February 2020, the United Kingdom has no longer been part of the European Union. Since March 2020, the European Union and the UK have been negotiating on their future relationship. It is not certain that they will succeed in concluding such a treaty before 1 January 2021. In this sense, a so-called ‘no-deal Brexit’ is still possible.

In case of a no-deal Brexit all trade between the United Kingdom and the European Union will then be subject to the rules of the World Trade Organisation (WTO). In addition to the border controls and customs procedures that will inevitably apply from 1 January 2021, import tariffs will also apply.

myProto service to customers in the UK
Whether it becomes a deal or no-deal Brexit, myProto continues to serve its customers in the UK. We prepare ourselves well for the possible scenarios in order to be able to switch immediately when the rules are known. Even with a no-deal Brexit, we continue to deliver and try to arrange it in the best possible way to continue our fast PCBA service with good prices. myProto has taken all required measures and is ready to keep servicing its customers in the UK. Bear in mind however that a slight surcharge of € 4.90 will be charged through TNT for customs purposes.

We keep at disposal for complement of information, if required.

Select the myProto off the shelf components and save time and money. 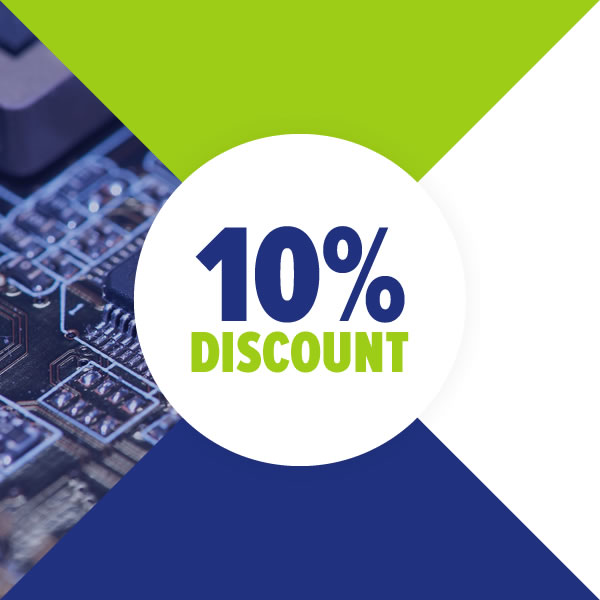 10% discount on your first order

Discover myProto – the online PCB Assembly service! Register now, create a project and experience our speed, quality and ease of use.

for a 10% discount on your first order and…taste the myProto flavor!

We Respect Your Data

This website uses cookies to improve your experience while you navigate through the website. Out of these, the cookies that are categorized as necessary are stored on your browser as they are essential for the working of basic functionalities of the website. We also use third-party cookies that help us analyze and understand how you use this website. These cookies will be stored in your browser only with your consent. You also have the option to opt-out of these cookies. But opting out of some of these cookies may affect your browsing experience.
Necessary Always Enabled
Necessary cookies are absolutely essential for the website to function properly. These cookies ensure basic functionalities and security features of the website, anonymously.
Functional
Functional cookies help to perform certain functionalities like sharing the content of the website on social media platforms, collect feedbacks, and other third-party features.
Performance
Performance cookies are used to understand and analyze the key performance indexes of the website which helps in delivering a better user experience for the visitors.
Analytics
Analytical cookies are used to understand how visitors interact with the website. These cookies help provide information on metrics the number of visitors, bounce rate, traffic source, etc.
Advertisement
Advertisement cookies are used to provide visitors with relevant ads and marketing campaigns. These cookies track visitors across websites and collect information to provide customized ads.
Others
Other uncategorized cookies are those that are being analyzed and have not been classified into a category as yet.
SAVE & ACCEPT
Powered by